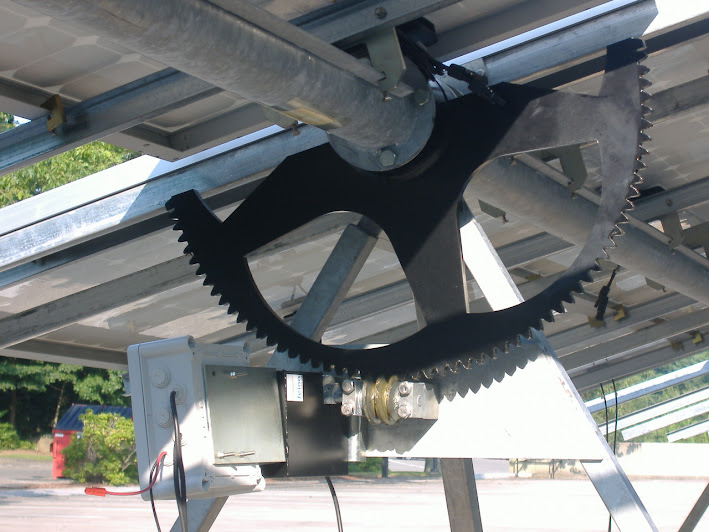 The solar Tracker FEiNA SF70-1EH is an horizontal single axis that can be customized to fit any size photovoltaic panel or solar thermal module.
The solar Tracker FEiNA SF70-1EH has a maximum sail area of up to 70 square meters, but the tracker modular design can be installed in different lenghts to deal with obstacles and obstructions in the installation sites terrain.

The solar Tracker FEiNA SF70-1EH has networking capabilities which allow for the sharing of common resources in a solar field, such a GPS unit, which provides accurate time and pin point location updates, and an Anemometer to protect the trackers in the event of extreme wind conditions.
The networking capabilities also allow for remote monitoring and programming, reducing the onsite manteinance costs.

The solar Tracker FEiNA SF70-1EH incorporates a fully programmable control system which includes a new “Backtracking” feature. The Backtracking feature commands the tracker to revers its functional motion during the beginning and ends periods of the year in order to reduce the amount of shadowing that an individual tracker in a field, resulting in a higher density of kW per unit of area while maintaining quality power generation during those times of the day (kWh/kWp). 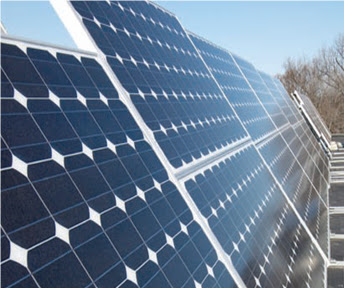 In a typical application, the high performance horizontal single axis tracker can increase the yield of silicon flat plate panels between 10 % and 28 % compared to fixed installations.